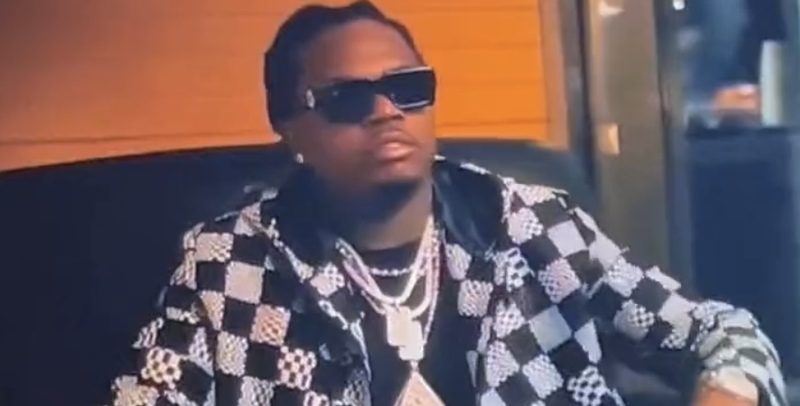 The latest episode of season four of Atlanta, premiered on Thursday night. This one included another huge cameo, this time, from Gunna, who is known as one of the hottest rappers in Atlanta.

In Gunna’s scene, he was playing a game of Uno, with Paper Boi, in the studio. Paper Boi was accused of cheating by Gunna. That was after Paper Boi put down a “wild” card, which was a yellow one. Gunna soon said “You know I ain’t got no more yellow cards.”

Paper Boi soon revealed two “draw four” cards, and that caused Gunna to decide to end the game. Earn (Childish Gambino) soon ended up in the studio, with his Aunt. As Earn and Paper Boi linked up in the studio, Earn’s dad was busy at a local shopping mall, being persuaded by a salesman, to buy a hat.

This is currently the final season of Atlanta, as the third aired, this past spring. Atlanta’s return in 2022 came as fans waited since the conclusion of season two, way back in May of 2018. The series initially premiered in September 2016.

Gunna is still incarcerated, due to being part of the 56-count YSL RICO indictment. This week though, the list of accused violent crimes against him were dropped. He will soon make a third attempt at bond.

Check out Gunna’s appearance on “Atlanta,” below.