Home » Video » Kanye West apologizes to Kim Kardashian, for any stress that he caused her [VIDEO] 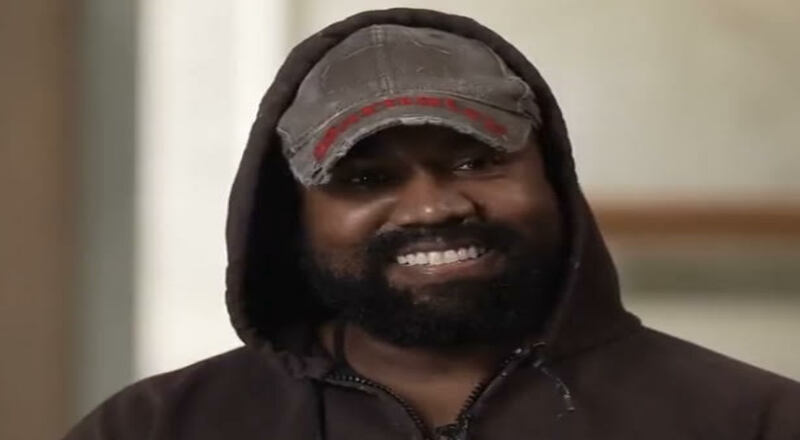 Kanye West apologizes to Kim Kardashian for stressing her out

On Thursday morning, Kanye West appeared in a new interview, with Good Morning America. Among the topics were ending his 10-year deal with Gap, his issues with adidas, his ex-wife Kim Kardashian, and more.

Surprisingly, Kanye apologized to Kim, for any stress that he caused. Her This includes this past year, when Ye was dissing Kim’s then-boyfriend, Pete Davidson, consistently, on Instagram. Pete even supposedly went to trauma therapy, due to those insults.

“This is the mother of my children, and I apologize for any stress that I have caused, even in my frustration, because God calls me to be stronger. I need this person to be less stressed and of the best, sound mind and as calm as possible to be able to raise those children at the end of the day.”

Kim initially filed for divorce, back in February 2022. This past March, a judge finally declared that both Kanye and Kim were single. Kim also went on to split from Pete Davidson, several months ago. In Kim’s relationship with Kanye, the two initially began dating in 2012, and got marrried in 2014. They went on to have four children together.

Kanye West apologizes to Kim Kardashian for stressing her out

More in Hip Hop News
Footage is released of Ludacris’ manager Chaka Zulu getting jumped, before he fired shots, outside of his Atlanta restaurant; Still faces murder and firearm charges
Danielle Alexis responds to backlash after Lamar Odom rumors, saying she turns many men on, despite being trans