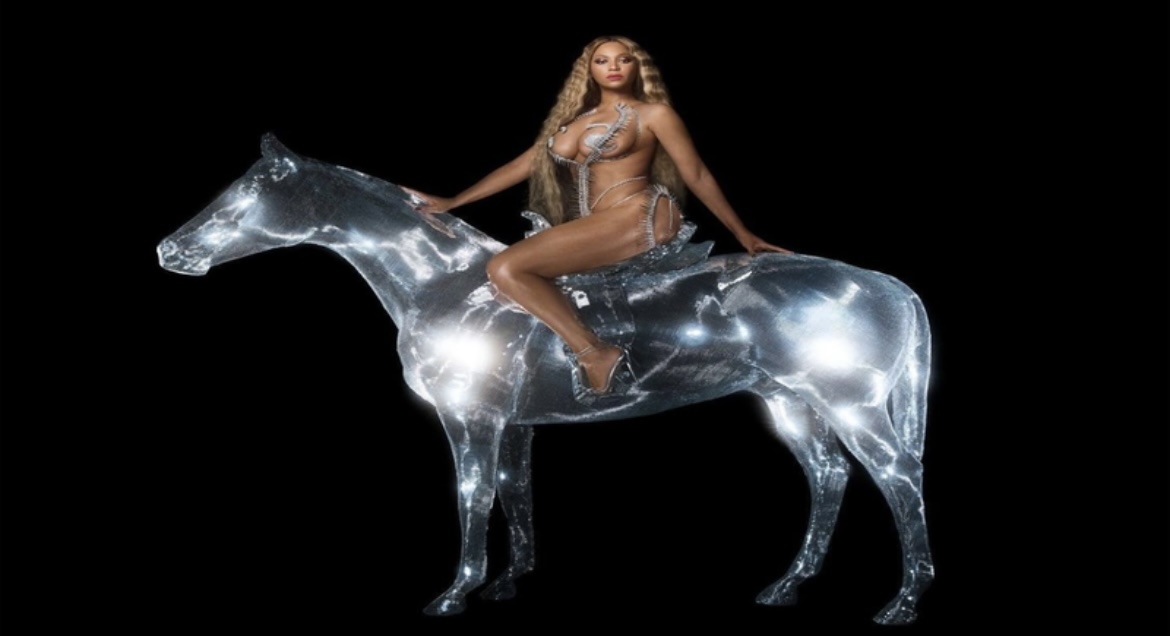 Beyoncé will finally be releasing her seventh studio album, “Renaissance,” on July 29. Beyoncé initially made this announcement on her website, as well as social media feeds. That came after Bey left a series of clues about this project, on her website. She is also rumored to be doing background research on everyone that she’s collaborating on Renaissance with, to avoid any potential controversy.

Bey went on to release the first single of Renaissance, in June. This is “Break My Soul,” which featured an EDM/house beat, which was beloved on social media. Break My Soul currently stands at number nine, on the Billboard Hot 100 chart.

However, Beyoncé has just revealed the full tracklist, for Renaissance. This was posted to her Instagram stories, as the album will have 16 tracks, in total. No featured artists were listed, but there could definitely be some major surprises, when Renaissance is released.

Check out the full tracklist for Beyoncé’s “Renaissance” album, below.