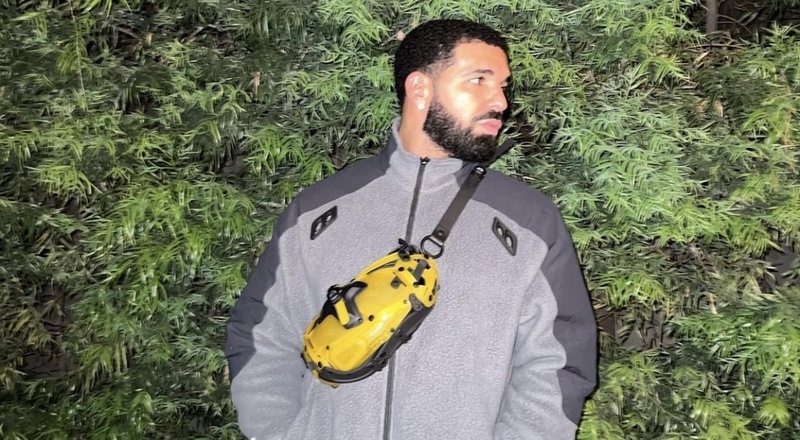 Young Thug has been in jail since early May, due to a 56-count RICO indictment. This included 27 other members of his YSL crew, including Gunna. Both have since been denied requests for bond, multiple times. YSL is accused of additional crimes such as murders and other criminal street gang activity. Thug and Gunna will remain in jail until at least their January 2023 trials.

Many rappers have since been calling for Thug’s release, which now includes Drake. Drake recently took to his Instagram stories to say “Free you @thuggerthugger1.” This was on a post where Drake saw a wall that said “TNT (Them Young Thugs).” Drake and Thug have collaborated in the past, such as on “Way 2 Sexy” and “D4L,” as both songs included Future.

Drake has been having a very solid summer, as he released his surprise seventh studio album, in June. This was “Honestly, Nevermind,” as it became his seventh straight number one solo album. Every solo album in his career has reached this mark. Drake received mixed reviews of experimenting with EDM/house vibes on this album, but still received plenty of praise, from his fans. Drake also hinted that a “Scary Hours 3” EP is also on the way.

More in Hip Hop News
Kandi Burruss’ employees get into fight that leads to shooting at her restaurant, Blaze Steak & Seafood
Pusha T co-signs Defense Of Ukraine’s Twitter account’s use of his “Numbers On The Boards” lyric, when posting stats of Russia’s losses, in current war in Ukraine