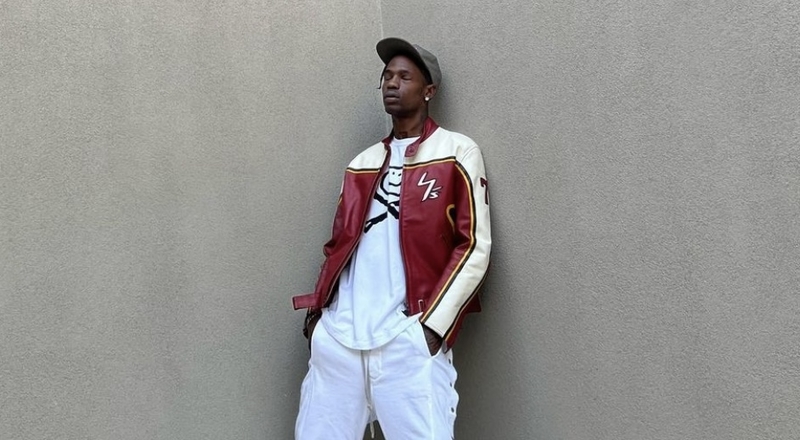 Last week, Young Thug’s request for bond, was officially denied. Prosecutors stated how Thug is a dangerous individual, and is the one calling the shots for crimes committed, in his YSL crew. 26 other YSL members were hit with a 56-count indictment, with Thug. This also included Gunna.

Many members in the hip-hop community have been showing support for Thug and Gunna since then, including Travis Scott. Travis has now taken to his Instagram stories, to post several photos of himself with Thug. One is Travis in a car with Thug, and the other is the two posing outside, for a photo.

Thug will remain in the Cobb County Jail, until his trial date, in January 2023. This is also the case for Gunna. Among the crimes that they and their YSL crew are said to have committed, were RICO activities, murders, and other gang activities. Thug reportedly rented out a car in 2015 to carry out a murder. YFN Lucci’s close friend, Donovan “Nut” Thomas, ended up being killed. Lucci is also said to have been targeted by YSL a few months ago, when he was stabbed in jail.

Travis and Thug have plenty of hit collaborations together. This includes “Pick Up The Phone” in 2016, and “Bubbly,” which was released last year, and featured Drake.