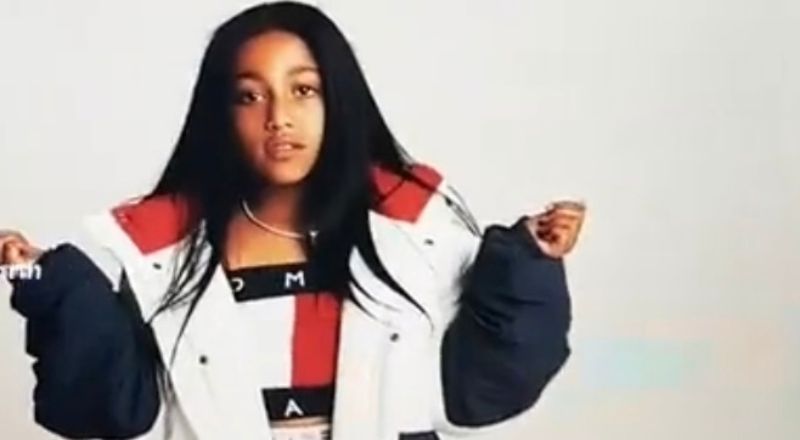 Kim Kardashian loves to go all out for the holidays, especially halloween. In a recent TikTok post she showed a photoshoot where her daughter North was dressed as the singer Aaliyah. In the video clip, North is wearing a Tommy Hilfiger two-piece outfit with a matching jacket, similar to the iconic fashion of the late singer. Kim also showed her other children Chicago, Saint and Psalm dressed up as Eazy-E, Sade and Snoop Dogg for Halloween.

Kim Kardashian is moving on with her life after divorce from Kanye West in 2021. Following a very public breakup, Kim decided to focus on her business and family. Earlier this year she released her line of earbuds in collaboration with Beats By Dre, adding another business to her empire. Although Kim started a relationship with Pete Davidson, the pair separated after only a few months together. In addition to her breakup, her old relationship with Ray J has become a viral topic again.

Kim Kardashian recently faced some backlash after phone calls between her and Ray J surfaced. The calls allegedly state Kim calling Whitney Houston an “old crackhead“. Nonetheless, Kim continues to push forward by being the best mother she can be. Mother to four children which she shares with Kanye, Kim’s recent social media posts have been all about her family.