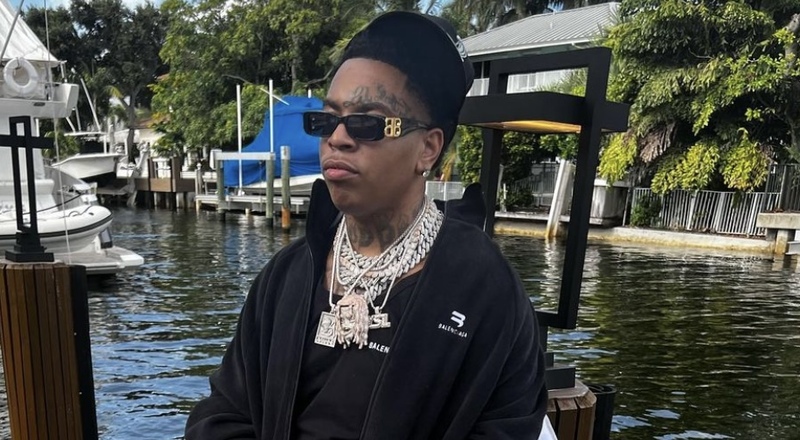 Almost four months ago, YSL rapper Lil Keed passed away, at the young age of 24. Keed was experiencing liver and kidney failure, which ultimately led to his passing. Prior to his death, Keed reportedly complained that he was also dealing with severe stomach pain. His brother, Lil Gotit, soon took to Instagram to confirm Keed’s death. Keed was in Los Angeles at the time, and reportedly went to a local hospital to seek the status of his health, as Gotit was with him, in his last moments.

Now, some very disturbing information is coming out, about Keed’s gravesite. Lil Gotit just took to his Instagram stories, this morning, to reveal that people had attempted to break into Keed’s grave, and take the casket. This was also a similar situation with Pop Smoke’s grave, in 2021.

“Whoever going to Keed grave tryna unscrew him out the wall and stuff, when I catch [you] it ain’t gone be nan nice, so I hope [you] see this message!!!!!”

Keed was also one of the few YSL members, who wasn’t listed in the latest 56-count RICO indictment. Young Thug and Gunna were, has they’ve each since been denied bond requests. They will stand trial, in January 2023.

Check out Lil Gotit speaking on culprits attempting to break into Lil Keed’s casket, below.