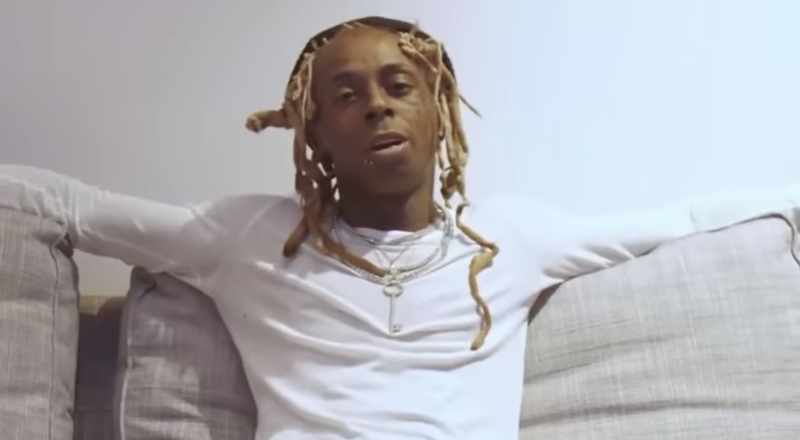 The 2022 BET Awards are set to be held on June 26, at the Microsoft Theater, in Los Angeles. This will be hosted by Taraji P. Henson, as Doja Cat has the most nominations, with six.

The list of performers for this year’s BET Awards was recently revealed, as this include Roddy Ricch, Lizzo, Muni Long, Jack Harlow, Giveon, and more. Now, Lil Wayne has been added to it as well, according to TMZ.

Wayne has had to back out of several festivals, over the past several weeks. This includes the Governor’s Ball in NYC, due to a “flight disruption.” Wayne also missed the Strawberries & Cream Fest in the U.K, due to him not being let into the country. Reasoning for that entry rejection is still unclear. Hopefully, there will be no issues for Wayne’s upcoming BET Awards performance.

Wayne’s last project came in 2021, as he put out a joint album with Rich The Kid. This was “Trust Fund Babies,” as 10 new songs were released. Wayne’s last album came way back in January 2020, with “Funeral.” Later that year, Wayne finally released his 2018 “Tha Carter V” deluxe album.