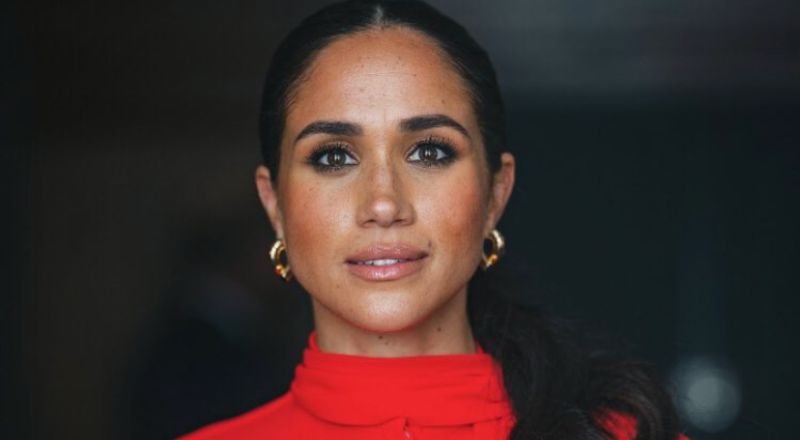 Meghan Markle Duchess of Sussex is making her name known in the media world. As news broke surrounding nominees for the 2022 Peoples Choice Awards, Meghan’s podcast Archetypes was listed. The new show which aired this past August, premiered with Serena Williams as the first guest. Meghan’s show touches on political topics, personal reflection, women in the industry and so much more. Meghan has also interviewed Mariah Carey and Mindy Kaling on her podcast.

Meghan Markle is the new face of royalty. Before marrying Prince Harry Duke of Sussex son of King Charles III, Meghan had a promising career in Hollywood. Playing the role of Rachel Zane on the television show Suits, Meghan slowly built a social media presence and a dedicated fanbase. Her growing popularity led to a creation of a blog as well as the start of her charity and non-profit work. Meghan stopped acting shortly after meeting Prince Harry in 2016, the two shortly wed in 2018.

Meghan faced some ridicule during the beginning of her marriage. Meghan dealt with bullying accusations within Buckingham palace, leading to an investigation. Both Meghan and Prince Harry stepped down as working royals in 2020, relocating to California. The 2022 People’s Choice Awards airs December 6th at 9pm on NBC and the E! network.

More in Hip Hop News
Drake and 21 Savage push “Her Loss” album, to November 4, after 40 got COVID-19, while doing final mixing and mastering of songs
T.J. Maxx becomes latest brand, to end association with Kanye West and Yeezy brand, after Ye’s anti-Semitic comments