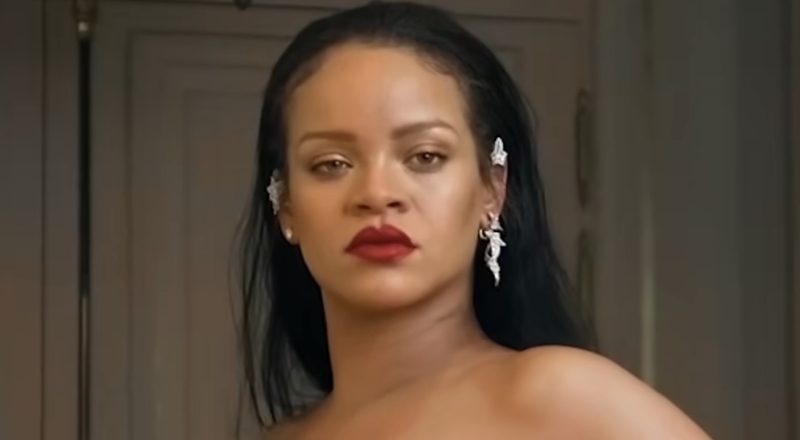 Rihanna says alleged new post-pregnancy photos are from weeks ago

Last week, on May 13, Rihanna finally gave birth to her son. That came after speculation about what exact date that she and A$AP Rocky welcomed their first child together. Rihanna initially announced her pregnancy back in January, as she was in her third trimester.

Over the past few days, photos have surfaced of what were supposedly the firsts ones, since Rihanna gave birth, according to TMZ. Rihanna shut this down though, as she left an Instagram comment, saying that the photos were from “weeks ago.”Rihanna looked amazing throughout her pregnancy, as she was seen in many public places, showing off her baby bump.

There were some shocking viral news during these past two months though, which includes A$AP Rocky allegedly cheating with a Fenty shoe designer, as the rumor was denied. A$AP was also arrested for a gun case, from November 2021. A$AP allegedly shot at someone he knew 3-4 times, but grazed their hand. This arrest went down in April, after Rihanna and A$AP landed from Barbados, in Los Angeles. A$AP went on to post $550,000 bond.

Check out Rihanna addressing the latest viral photos of her, below.

Rihanna says alleged new post-pregnancy photos are from weeks ago

Continue Reading
You may also like...
Related Topics:featured, rihanna