Home » Hip Hop News » Young Thug’s lyrics from songs such as “Ski,” “Slatty” and “Take It To Trial,” will reportedly be used as evidence, in his indictment 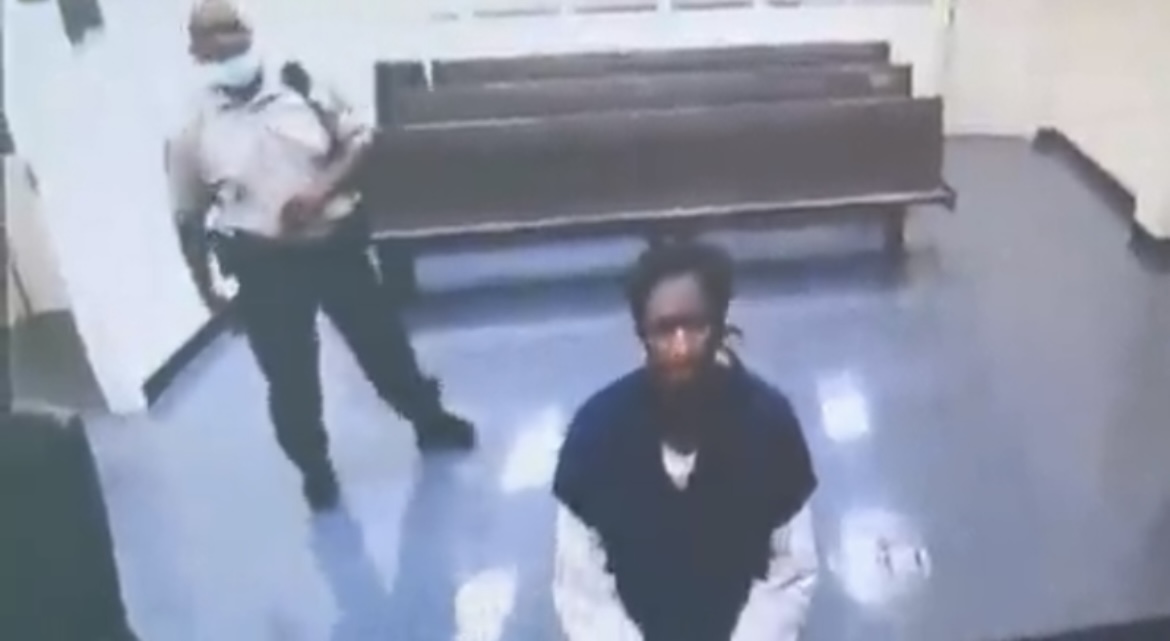 It’s been over several weeks now, since Young Thug, Gunna, and 26 members of their YSL crew, were included in a 56-count incitement. These were for crimes involving RICO, murder, criminal gang activity, and more.

Gunna was denied bond on Monday, as he will remain in jail, until at least his trial, in January 2023. A decision by a judge for Thug’s bond has also been delayed. This is due to a reported conflict of interest, surrounding his attorney, Brian Steel.

Now, more pieces of evidence will be used against Thug. Song lyrics were used on Gunna, and the same will be applied for Thug. According to ABC News, songs such as “Ski,” “Take It To Trial,” and “Slatty” are being investigated. Court documents added that YSL associates wore or displayed symbols in support of YSL, from 2016-2021.

Thug’s Slatty song appeared to use some very incriminating lyrics. These include “I killed his man in front of his momma, like fiick lil bruh, sister and his cousin/I shoot out,” and “Kill ’em, not leaving a trace.”

Prosecutors also stated that YSL is responsible for the 2015 killing of Donovan “Big Nut” Thomas. This resulted in more gang-related killings in Atlanta, according to Fulton County District Attorney Fani Willis. Thomas was the close friend of YFN Lucci, who has been feuding with Thug, over the last five years. YSL is also accused of being the ones who stabbed Lucci in the Fulton County Jail, in March.