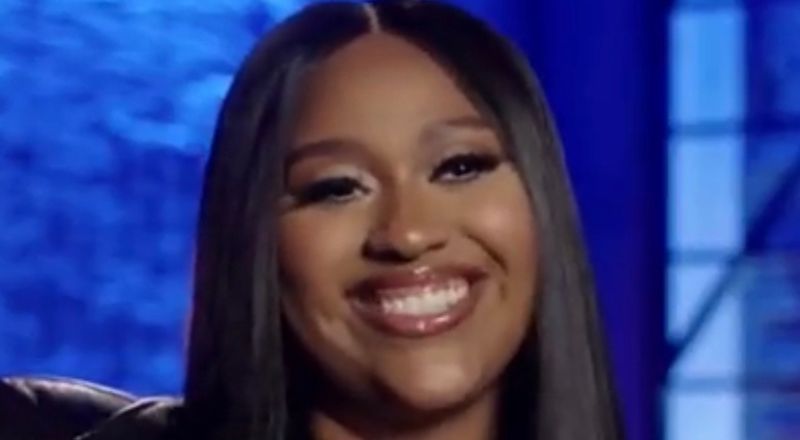 Jazmine Sullivan has her eyes on the prize when it comes to new collaborations. In a recent interview clip circulating on Twitter, Jazmine Sullivan names Beyoncé as the top artist she wants to collab with. During the clip she spoke on the “magical music” the two could make together. She also stated she didn’t care if no one heard their music together because she loves her that much.

Jazmine Sullivan is a new legend of rnb & soul. Since the release of her 2008 hit single Need U Bad featuring Missy Elliot, she’s taken soul music to new heights. After the release of her second album Love Me Back in 2011, she took some time off from music. In 2015 she released another album but it was her 2021 EP “Heaux Tales” that won her a grammy. The album became a worldwide sensation, as women everywhere resonated with the message.

Jazmine Sullivan continues to be a trailblazer for women in music. Adding on to her list of awards and praise, Time Magazine featured her in the 2022 100 Most Influential People. Jazmine Sullivan has worked with Ari Lennox, Issa Rae, H.E.R and many others within the industry, to see a collaboration with her and Beyoncé would be historical.

Beyonce… pls I'm begging for you to pick up your phone one time 😭🤞🏿🙏🏿 pic.twitter.com/5qutpvvfP5

More in Video
Chrisean Rock said she lied about Blueface beating her up and she was having a mental breakdown [VIDEO]
Kanye West got into a heated argument at his son, Saint West’s, soccer game and he stormed off